The Mosteiro dos Jerónimos (Hieronymites Monastery) is a religious community inherent the early sixteenth century in a Portuguese variation of the Gothic style. It is viewed as one of Lisbon’s most grand structures.

Soon after the reappearance of Vasco da Gama from India, King Manuel I requested the development of a church and house for the Hieronymite religious request as a token of much obliged concerning Portugal’s favorable luck.

The new building was to supplant a little church committed to mariners. It is said Vasco da Gama begged here before withdrawing on his voyage to the Indies. The development of the eminent cloister was financed with charges collected on the flavors that da Gama’s boats brought home. 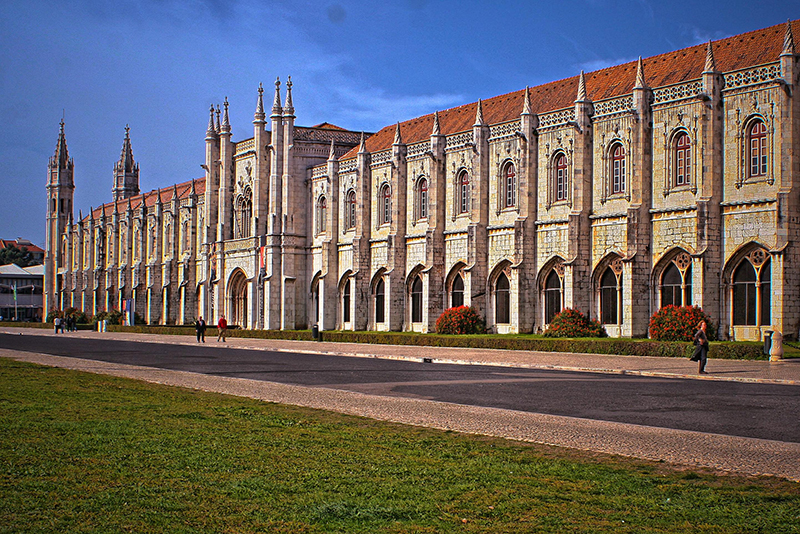 The primary stone of the Mosteiro dos Jerónimos, otherwise called the Monastery of St Mary of Belém (Bethlehem), was laid in 1502. Development was managed by the Frenchman Diogo Boytac. After his demise in 1517 few more planners took a shot at the religious community, above all João de Castilho and later Diogo de Torralva. Development was at last finished in 1600 under the supervision of planner Jérome de Rouen, child of the eminent French stone worker Jean de Rouen.

The cloister is one of the principal cases of the Manueline style, a Portuguese variation of the late Gothic style. Named in the wake of King Manuel I, the Manueline style is portrayed by its complicatedly cut stonework with themes that were regularly roused by nautical subjects, for example, chains, ropes, circles and stays.

A standout amongst the most amazing parts of the cloister is the south entryway that prompts the church. The entrance, made by João de Castilho, is extravagantly embellished with adornments and statues of the twelve messengers, prophets and heavenly attendants. The focal figure is that of the patroness of the church, St. Mary of Bethlehem.

The western and primary door is currently somewhat darkened by a more present day wing. This gateway was outlined by the French stone carver Nicolas Chanterène and is unpredictably finished with corners, images, ensigns and statues delineating King Manuel I and his wife, Dona Maria of Aragon. 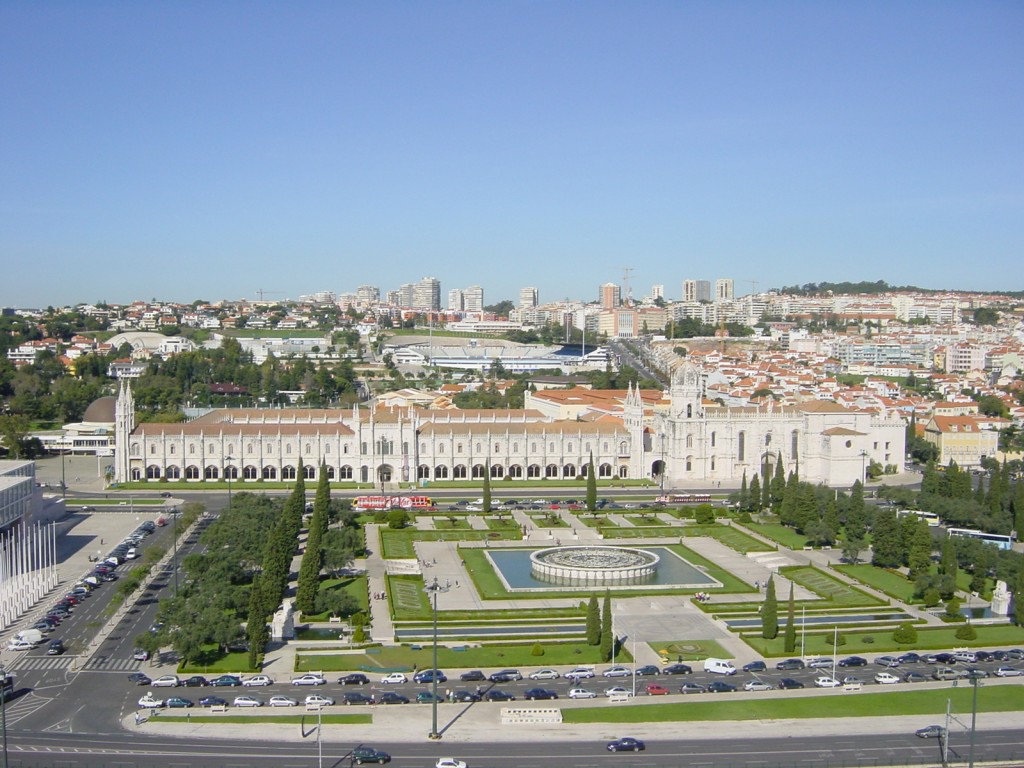 Inside the church, tall octagonal columns embellished with reliefs separate the focal nave from the two paths. The chancel was implicit 1578 to hold the tombs of the illustrious gang. The extensive tomb of King Manuel I and his wife is upheld by elephant statues. Ruler John III and monarch Catherine are likewise buried here. The church likewise contains the tombs of wayfarer Vasco da Gama and writer Luís de Camões and an expansive vacant tomb honors ruler Sebastian, who stayed away forever from the 1578 Battle of Ksar El Kebir.

The choir has skillfully etched wooden stalls. Additionally of note is the flawlessly cut lectern and the extensive stained glass windows. The sacristy prompts the radiant house, which in itself is definitely justified even despite a visit. Made by João de Castilho and finished in 1544, the two story group is abundantly enhanced with rich Manueline themes. Every segment has one of a kind enrichments; no two segments are indistinguishable.

To the west the group is circumscribed by the refectory, enhanced with eighteenth-century azulejos (ceramic tiles). Inverse the refectory is the section house, which holds the tomb of the first leader of Belém.

Until 1834, when the religious request was disbanded, the west wing of the Hieronymites Monastery served as the dozing quarters of the friars. In 1850 the wing was revamped in neo-Manueline style.

Since 1893 it has been home to the Museum of Archeology – the nation’s most critical archeological gallery with a fascinating accumulation of valuable metalwork – and the Maritime exhibition hall, which highlights Portugal’s rich oceanic history with a showcase of model boats, globes, and different objects.