The President of Receving, Pietro Iadanza, declared on November 24th in the city of Jerez, the declaration of the Portuguese town of Reguengos de Monsaraz as European Wine City 2015. Amid the declaration, the Mayor of Jerez, María José García-Pelayo, the General Secretary of the European Network of Wine Cities, Carme Ribes, and the President of the Association of Portuguese Wine Municipalities (AMPV) were likewise exhibit.

The winning town Reguengos de Monsaraz, spotted in the South-East of the region of Évora -in the Alentejo locale , has been chosen among the two different candidatures, which additionally requested the title: Cantanhede, in the Bairrada district, and the joint candidature of Melgaço-Monçao, from the area Vinhos Verdes Alvarinho. 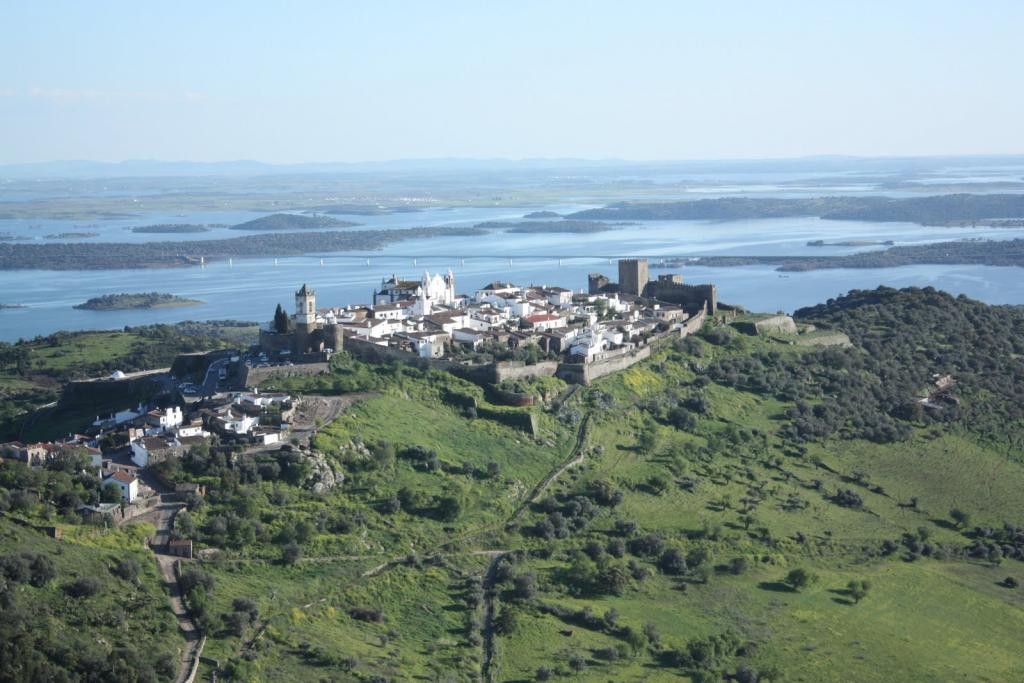 Reguengos de Monsaraz gets the stick from Jerez, European Wine City 2014, title that every year perceives the candidature, whose exercises better underscore the wealth and differences of wine society while highlighting the basic peculiarities of the European vine and wine territories.

In the last 4 years, this region has produced over 100 million litters of wine, confirming the strategical importance of these wine producers.