Alentejo in Portugal is mentioned on place 38 as one must-visit places for 2015!
The region famous for the cork and some of the best wines in Europe, is featured in this article. 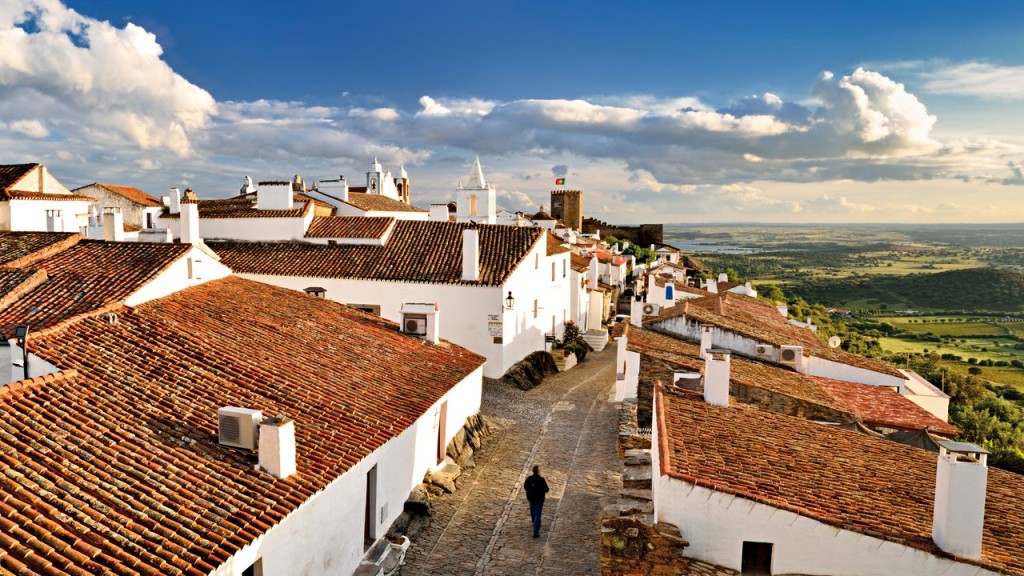 Let’s see what they say:

Bored With Bordeaux? Tired of Tuscany?

“Wine is nectar for a sweet life” reads a quote on the wall of the new Torre de Palma, Wine Hotel, which opened last year in the Portuguese region of Alentejo. If so, then Alentejo — a big-sky expanse of grain fields, olive groves, cork forests and vineyards — is in a sweet spot indeed. Chic wine-themed hotels and resorts have been sprouting in bunches, showcasing the area’s complex red wines and sun-baked terroir. The Malhadinha Nova hotel and spa pairs its wines with cured hams from black pigs raised on its grounds, while the seaside Herdade da Comporta serves up beach and golf alongside its vineyards. For design buffs, the three-year-old L’AND Vineyards resort has interiors designed by the Brazilian architect Marcio Kogan, a Caudalie wine spa, a Michelin-starred restaurant, and suites with retractable roofs for viewing the real stars. An homage to wine’s constant companion (and a regional staple), the two-year-old Ecorkhotel bills itself as the world’s first cork-covered hotel, complete with chromatherapy spa and an “eno-gastronomic” restaurant. With the opening this fall of L’AND Reserve — a bolder wine resort with nearly 40 more such suites — the sky’s the limit.

Lisbon Private Tours – 52 Places to Go in 2015
Rated 5/5 based on 92 reviews
Post Tagged with alentejo, lisbon