The Padrao dos Descobrimentos (Discovery Monument) was inherent honor of Henry the Navigator, who was instrumental in the achievement of the Portuguese investigations amid the fifteenth century, a period now known as the Age of Discoveries.

The Age of Discoveries began in 1415 with the catch of the North African city of Ceuta by the Portuguese and arrived at a crest at the turn of the sixteenth century when Vasco da Gama found a shorter course to India and Pedro Álvares Cabral found Brazil. The formation of exchange posts and provinces on the new exchange courses prompted a Portuguese realm that traversed three mainlands, bringing riches to Portugal and Lisbon specifically. 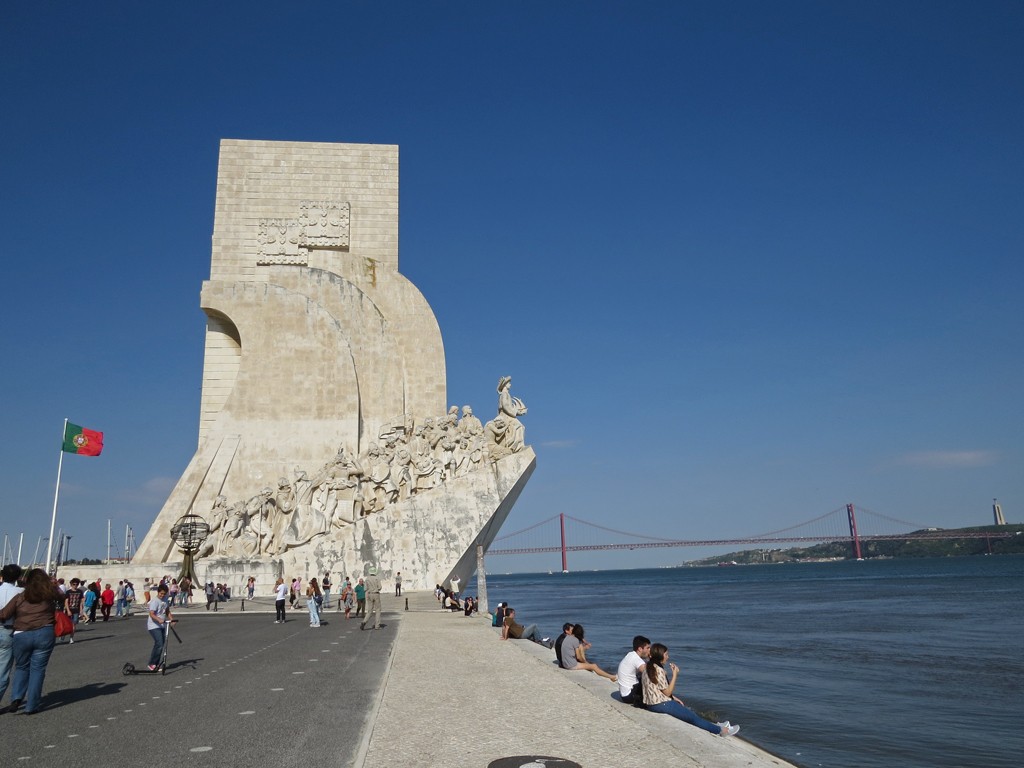 The Monument to the Discoveries was initially manufactured for the 1940 World Exhibition. It praised the accomplishments of pioneers amid the Age of Discoveries and the production of Portugal’s domain.

The landmark was just manufactured as a transitory structure and it was wrecked a few years after the conclusion of the show. The landmark we see today is an accurate reproduction of the first one. It was implicit 1960 on the event of the 500th commemoration of Henry the Navigator’s passing. Henry the Navigator was a main thrust behind the abroad investigation and he financed a large number of the endeavors.

Guests can enter the landmark, which contains a historical center, presentation lobbies and different rooms spread more than seven stories. A lift prompts the housetop which offers incredible displays over Belém and the Tagus river.