Placed only 30min from Lisbon, The Palace of Pena in Sintra remains on a rough top, which is the second most elevated point in the Sintra slopes (the main spot higher than the royal residence itself is the Cruz Alta, 528 meters above ocean level). The castle is arranged in the eastern piece of the Park of Pena, which one needs to pass through to achieve the lofty incline assembled by the Baron of Eschwege that gives access to the mansion like building. The royal residence itself is made out of two wings: the previous Manueline cloister of the Order of St. Jerome and the wing implicit the nineteenth century by King Ferdinand II. These wings are ringed by a third compositional structure that is a fantasized form of a fanciful manor, whose dividers one can stroll around and which contains towers, watchtowers, a door passage and even a drawbridge. 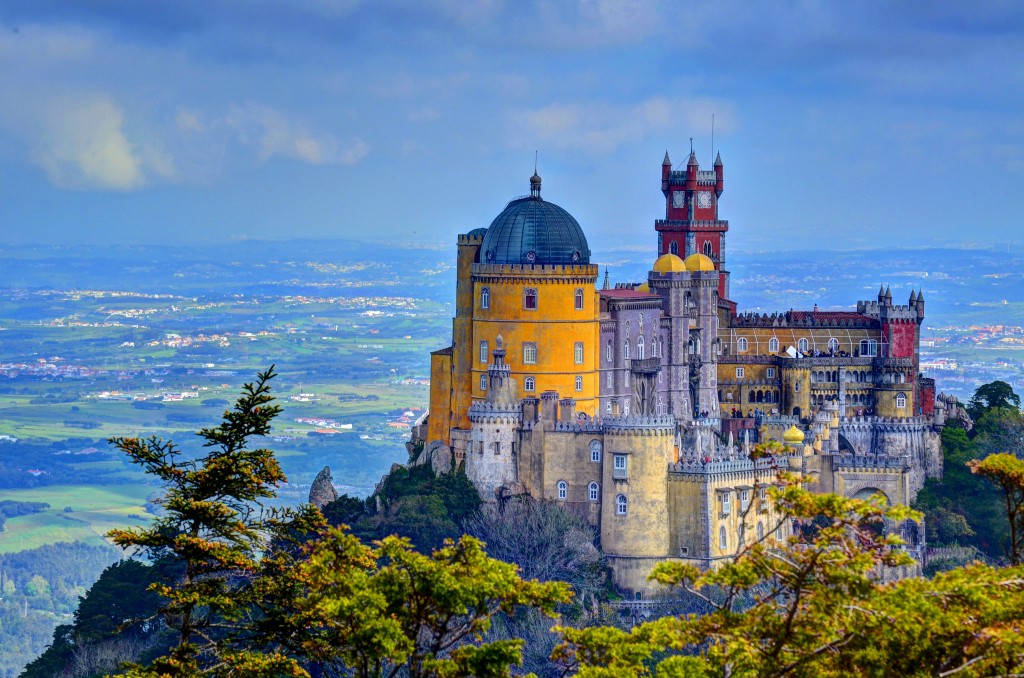 In 1838, King Ferdinand II procured the previous Hieronymite cloister of Our Lady of Pena, which had been manufactured by King Manuel I in 1511 on the highest point of the slope above Sintra and had been left vacant subsequent to 1834 when the religious requests were smothered in Portugal. The cloister comprised of the order and its storehouses, the church, the sacristy and the chime tower, which today structure the northern segment of the Palace of Pena, or the Old Palace as it is known.

King Ferdinand started by making repairs to the previous cloister, which, as indicated by the recorded wellsprings of that time, was in awful condition. He revamped the entire of the upper carpet, supplanting the fourteen phones utilized by the ministers with bigger measured rooms and covering them with the vaulted roofs that can in any case be seen today. In about 1843, the king chose to extend the royal residence by building another wing (the New Palace) with much bigger rooms (the Great Hall is a decent illustration of this), consummation in a round tower alongside the new kitchens. The building work was coordinated by the Baron of Eschwege. 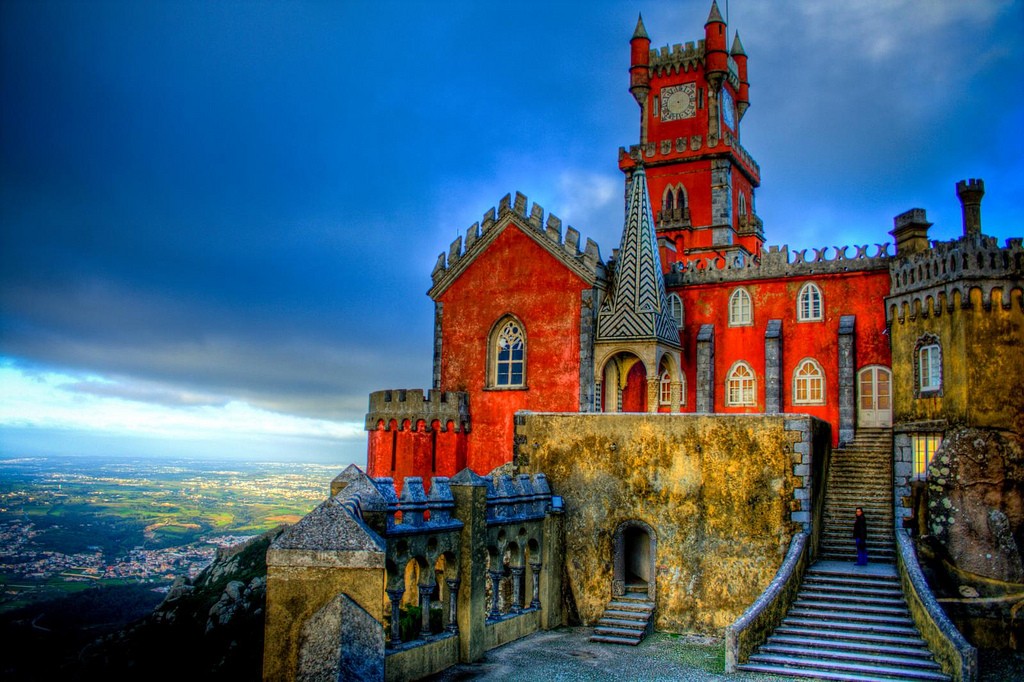 The Palace of Pena was assigned a National Monument in 1910 and structures some piece of the Cultural Landscape of Sintra, which has been ordered by UNESCO as World Heritage since 1995.

In 2013, the Palace was incorporated into the Network of European Royal Residences. The attraction is the most visited palace in Portugal and in 2015 was considered the Most Beautiful Castle in Europe by EBD.