The Igreja de São Roque (Church of Saint Roch) in Lisbon was the most punctual Jesuit church in the Portuguese world, and one of the first Jesuit houses of worship anyplace. It served as the Society’s home church in Portugal for more than 200 years, prior to the Jesuits were removed from that nation. After the 1755 Lisbon Earthquake, the congregation and its subordinate home were given to the Santa Casa da Misericórdia de Lisboa (the Charity House of Lisbon) to supplant their congregation and central station which had been annihilated. It remains a piece of the Santa Casa today, one of its numerous legacy structures.

The Igreja de São Roque was one of the few structures in Lisbon to survive the Earthquake moderately unscathed. At the point when inherent the sixteenth century it was the first Jesuit church planned in the “hall church” style particularly for lecturing. It contains various sanctuaries, most in the Baroque style of the early seventeenth century. The most striking church is the eighteenth century Chapel of St. John the Baptist (Capela de São João Baptista), a task by Nicola Salvi and Luigi Vanvitelli developed in Rome of numerous valuable stones and dismantled, delivered and reproduced in São Roque; at the time it was supposedly the most expensive church in Europe. 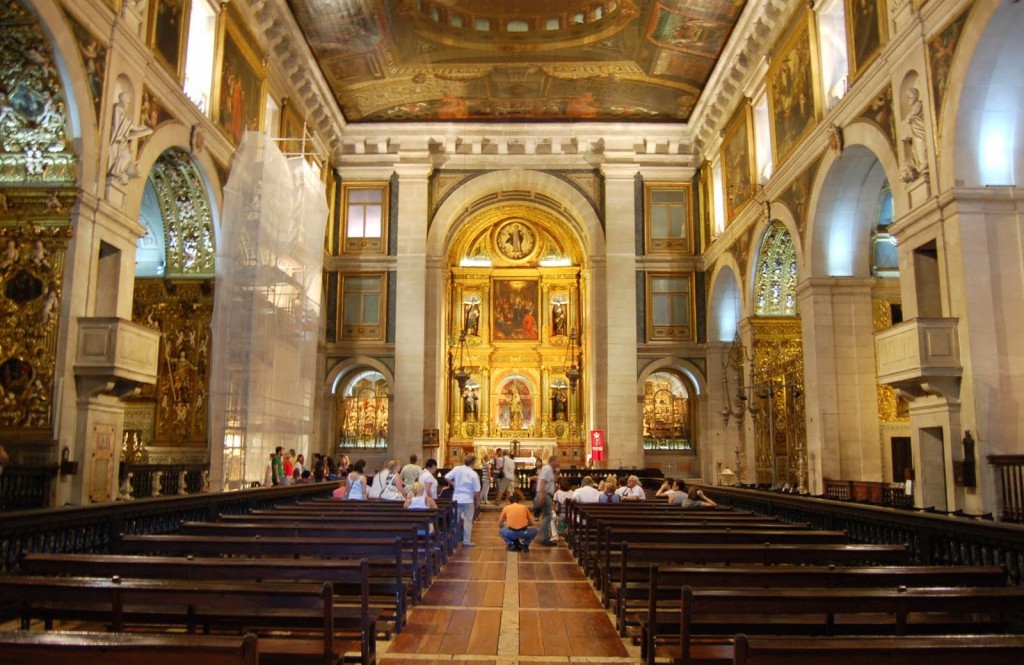 Thought to be a gem novel in European craftsmanship, the church of Sao Joao Baptista on this congregation, was requested from Rome in 1740 by King John V (administered 1706-50). It was developed somewhere around 1742 and 1750, when it was authoritatively initiated in Lisbon.. Several diverse specialists and skilled workers chipped away at it. Sancified by Pope Benedict XIV on 15 December 1744 in the Church of St. Anthony of the Portuguese (Sant’Antonio dei Portoghesi) in Rome, it was sufficiently completed that the Sovereign Pontiff could say mass in it on 6 May 1747. In September of that year, the church was disassembled, transported to Lisbon in three boats, and reassembled in São Roque in what had been the seventeenth century Chapel of the Holy Ghost. At the time of its fulfillment, it was said to be the most expensive church in Europe, subsidized by the crown utilizing the gold and other riches that streamed to Portugal from Brazil.