From Wikipedia: The Poor Fellow-Soldiers of Christ and of the Temple of Solomon (Latin: Pauperes commilitones Christi Templique Salomonici), commonly known as the Knights Templar, the Order of Solomon’s Temple (French: Ordre du Temple or Templiers) or simply as Templars, were among the wealthiest and most powerful of the Western Christian military orders and were […] 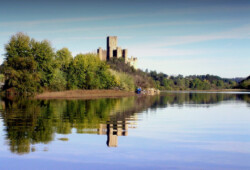 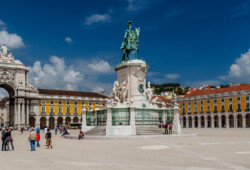 5 Things To Do In Lisbon

5 things to do in Lisbon, Portugal A city of trams, tiles and iron funiculars, Lisbon remains a superb European pearl. It is one of the world’s most seasoned (and incidentally friendliest) urban areas and has the pleasure of being the most seasoned capital in Western Europe. Furthermore this feeling of history is ever-exhibit. Emphatically […] 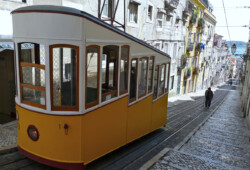 Do You Know where is located the Best Funicular in Europe

Do You Know where is located the Best Funicular in Europe? Lisbon wins again. According to EBD, the best funicular in Europe is Bica (Elevador da Bica), located in Lisbon. Since the Middle Ages they have helped us achieve the tops, for example, the two wonderful funiculars of Lisbon, the acclaimed funicular of the Buda […] 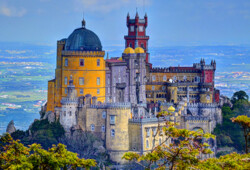 European Best Destinations have just awarded three places in Portugal as being the most romantic destinations for 2015 Valentine Day! Have you ever heard of Sintra, Porto or Madeira? These are the places to go in 2015! SINTRA Sintra is a gem situated between the mountains and the ocean, holding up to be found by […]